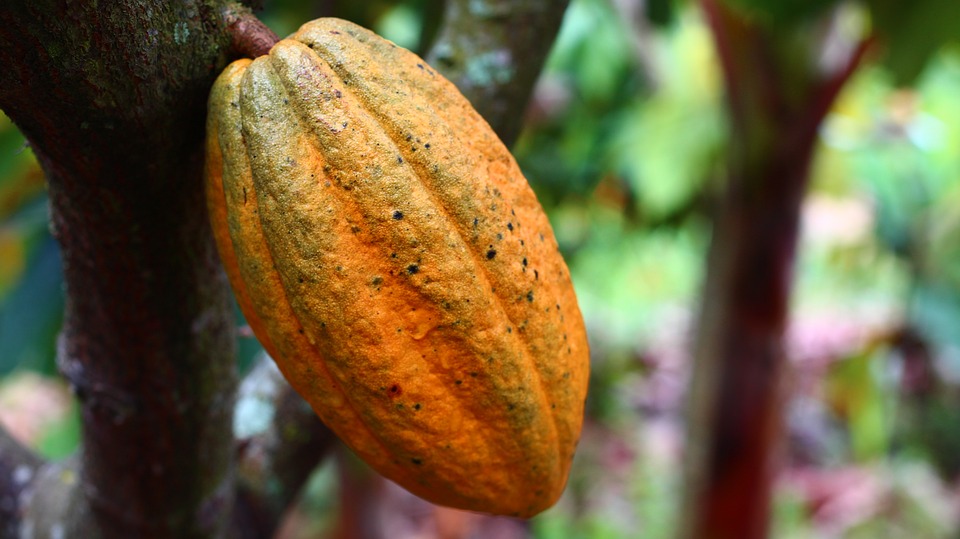 70 percent of the cocoa produced in the world comes from Africa, and 7.3 percent comes from Nigeria, making it the fourth-largest producer in the world behind Ivory Coast, Indonesia, and Ghana.

Cocoa farming is mostly carried out by smallholder farmers and families in the villages and rural areas of West Africa. In Nigeria, a large number of these farmers are located in the West and South regions of the country.
In April 2019, Appro Unity visited Nigeria to establish and create its network of cocoa farmers. This event kicked off with the establishment of Appro Unity Nigeria and several visits to different parts of the cocoa-producing states in Nigeria.

The third visit was to farmers in the southern state of Cross Rivers, which is the fourth-largest cocoa producing state in the country. There, we visited the farm of a young cocoa farmer who inherited his farm after the death of his father in 2017.

Below are pictures and videos of the trip and our interactions with the farmers and villagers.